CoachMe is an easy-to-use PlayBook diagramming system that allows coaches and players to easily draw, animate, develop and share PlayBooks in real-time. CoachMe provides a secure web-portal for team management.

CoachMe was conceived on the football field during spring practice in 2011 where co-founder, Willy Joseph was coaching a new system. It was clear to him that he and the coaches needed a new way for their players to learn the new offense and defense quickly, so that they could get the most out of practices. Tired of the ugly play diagrams and no easy way of sharing PlayBooks with players off the field, the game plan begun. Brainstorming with co-founder, James Knorr (a coach on staff and his roommate), Willy begun designing CoachMe to be used on his iPad.

CoachMe was first made just for the Wilsonville High School football program. However, Willy realized that other programs could really benefit from this beautiful product. So, Willy ping co-founder, James Glover who had a particular set of skills for getting products to production ready. The three of them were hard at work and CoachMe launched for iPad and Android tablet devices right in time for the fall season. Soon after, CoachMe was developed for Basketball and Soccer. A year later, CoachMe had reached over 80,000 coaches and players making it the most popular football PlayBook diagramming app. CoachMe reached #1 on the Top iPad Paid App in Sports in the iTunes App Store and reached #1 on Amazon’s Bestseller Rank Appstore for Android in Sports.

Overwhelmed with requests for a desktop version of CoachMe, our beloved members pushed us to develop CoachMe for the web. We took this opportunity to challenge ourselves to take CoachMe from good to great. CoachMe sets to erase the barriers of existing outdated, expensive and hard-to-use PlayBook diagramming tools. With CoachMe we strive to connect coaches, players and sports junkies like us with the best innovative tools and services.

A crew of sports junkies and coaches who at time give up Saturdays, Sundays and Monday Night Football while hard at work to bring you innovative products and services. That’s our passion.

Who We Work For

Simply put, we work for our CoachMe Family. We take every feedback, suggestion, concern and not so nice remarks very seriously.

We have absolutely no idea how else to work. Hard work truly pays off.

We cry and rejoice together. It is what allow us to do great things.

Simplicity is the ultimate sophistication.

Lambeau is the most important member of our team. He assures that the day to day operations are smooth, playful, and does all the sleeping for us so we can continue to work hard on bringing our members the best products available! He does not shy away from showing his team pride either! 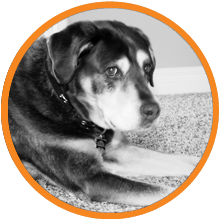 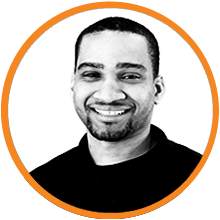 An avid collegiate and high-school intramural football player, Glover has grasped a knowledgeable concept of football fundamentals and developed a keen enthusiasm for using technology in innovative ways to encourage learning and involvement. Glover holds a Bachelor of Science in Business Administration/Information Systems from Kettering University - Flint, MI.

Coach Knorr, an all-state and all-star player has a longstanding passion for football and continues to bring that passion to coaching and is committed to creating more opportunities for both coaches and players of all sports. Coach Knorr is currently in his 12th season as a varsity football assistant coach at Wilsonville High School, serving as the offensive/defensive line coach and special teams coordinator. During his tenure at Wilsonville High School, he has shared many successes with the football program including a 13-0 Class 3A State Championship. Coach Knorr holds a Bachelor of Science degree in Business from Western Oregon University - Monmouth, OR. 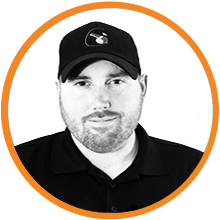 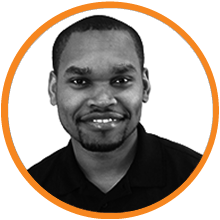 A difference maker on the football field who from time to time partake in a pleasant soccer game. Still inspiring to play in the big leagues, he does all of his work in the weightroom. He received an AA degree in Architecture from Tuskegee University - Tuskegee, AL and a Bachelor of Architecture degree from the Florida A&M University- Tallahassee, FL.

An all-star athlete in his prime, Coach Joseph attained many athletic achievements and recognitions, including being named NFL-HS student athlete, January 2005. Coach Joseph’s inspiration for CoachMe began while coaching for Wilsonville High School’s football program. There he realized how invaluable CoachMe could be for both coaches and players. Coach Joseph holds Bachelor of Science degree in Electrical Engineering and a Masters of Science degree in Electrical & Computer Engineering from Kettering University - Flint, MI. 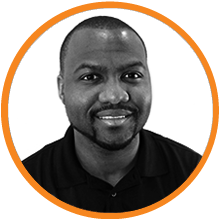 Want to reach us?